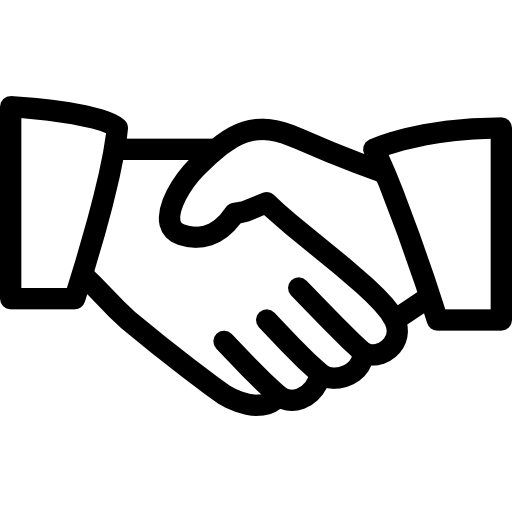 We will challenge the existing human rights violations and ensure that inherent rights are respected and protected. We advocate for change through empowering individuals with the knowledge that human rights is accessible to all.

To become leaders in human rights through the development of effective strategies, partnerships, solutions and innovations. 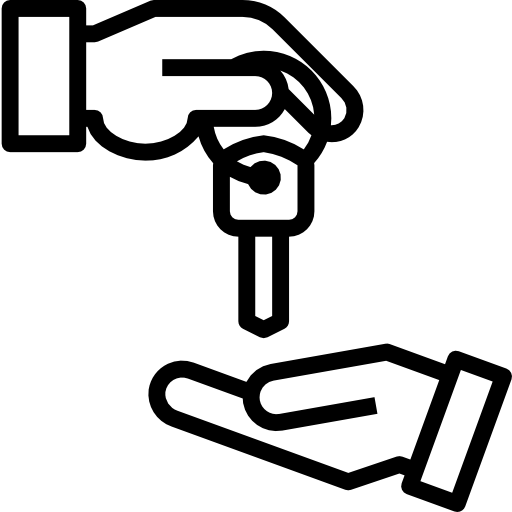 In 2014, children were tortured at a juvenile detention center in the Northern Territory, Australia. 85% of Australian women have been sexually harassed. In 2015, a 17 year old girl was sexually abused, impregnated and subsequently extradited from her village in Sri Lanka. In 2014, 276 young girls were kidnapped from school by a terrorist organisation. The International Labor Organisation estimates that there are 40.3 million victims of human trafficking. In 2014, 54% of these trafficked persons were trafficked for sexual exploitation. Every day, 22,000 children die due to poverty. In 2016, 132 million girls worldwide are out of school. 1 in 5 women and girls aged 15 to 49 reported that they experienced physical and/or sexual violence.

Society is well calculated in developing statistics, however, are we strategic in doing something to address these issues?

This is the story of TDFA.

The Dona Faith Alliance was established to become a youth-led organisation focused on promoting, enforcing and advocating for human rights. Whilst we are a human rights organisation, we have an initial focus on the empowerment of youth and women.

We are the Nightwatcher’s in Times of Darkness.